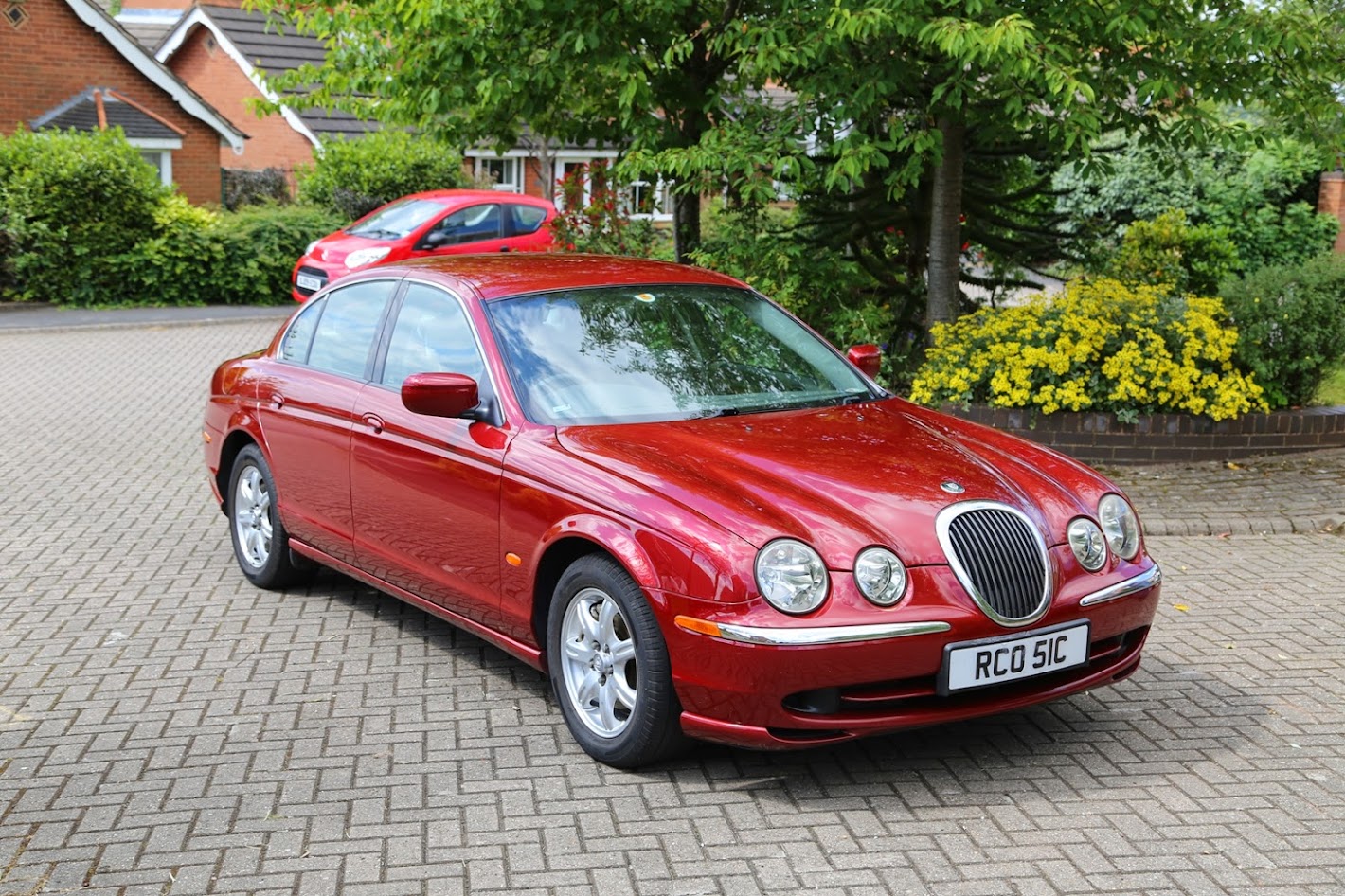 Yes really - it sat around somewhere for nearly 2 years before being registered!

Note - Private Plate NOT included. Car will be sold with its original BT52 NVZ registration.

Clean interior, boot and engine bay. Maintained as you would expect of us.

Fitted Tow bar and 13 pin Socket - lighting only. Only used for a light utility trailer (Erde 142) for garden refuse to tip runs and the like.

Known faults :
• AirCon does not work. Fault is the usual pinhole leak in the piping under the clip on the inner wing - a known design issue. It has been like this since we first got the car. I could probably have it recharged just before collection and it might work for a few days, but that isn't my style.
• Dent and scratches right rear quarter - I managed to reverse into a low wall.
• Dent front passenger door - I have no idea how this neat circular dent happened. The slight damage to the black plastic trim around the mirror was caused by a crow attacking his reflection.
• Gear knob - I tried to clean this many years ago and succeeded in damaging the leather.
• A pillar trim delamination - a known design issue.
• Once you start looking closely enough you will find a collection of stone chips typical for the car's age and mileage and a few trolley scars.

All the above are reflected in the asking price.

NB Car is with No2 Son in Royal Sutton Coldfield

which of these liks works???

That's very unusual, a 2003 car but it's the pre-facelift model - must be one of the last registered.
Top

dme123 wrote:That's very unusual, a 2003 car but it's the pre-facelift model - must be one of the last registered.

Yes really - it sat around somewhere for nearly 2 years before being registered!"

Seems it sat around in some dusty forgotten corner of JLR until someone was having a clearout. It's not even close to the end of the pre facelift production run.

That's why I wanted to show both manufacturing and registration dates and quoted the VIN - I didn't want a potential (uninformed) buyer thinking it was a facelift model.
Dusan's Dad - it's MY Rover son!
And it's my 40 too, or what's left of it.
Top

It must be of very similar vintage to mine. Yours looks better than mine, though
Out in the desert with a 1998 Grand Cherokee V8 and 1996 Grand Cherokee 4L. Back home: 1969 MGC GT
Top

I was going to say that about the cloth seats as well.
Rover Vitesse Coupe - 1997
Top

No - initially cloth was the entry level poverty spec model, but nearly everyone opted to upgrade to leather.
Previously XJ40s had cloth at entry level as well, but I think the X300 XJ6 was leather only.

My first S-Type in 1999 was a company car and I requested cloth as I don't actually like leather, but added sunroof, cruise and mutlifunction steering wheel instead .
It was a 3 litre
It was manual
It was Carnival Red
It was EXACTLY the same as this one apart from having a sunshine roof.

So I've been driving essentially the same car for 15 years and I'm BORED with it!!

They are a lot of car for the money second hand - if there aren't underlying hidden or pending faults.

X-types of this age usually have rotten sills (hidden by the plastic sill covers) which only become apparent when the rot extends into the wheel arch. By this time the are beyond economical repair, hence lots of mechanically sound and shiny X-Types in auctions and being punted around the bomb-site dealers on eBay before heading off to the scrap yard!
Dusan's Dad - it's MY Rover son!
And it's my 40 too, or what's left of it.
Top

What a nice looking 'S' type and with no worries about the Automatic box failing as they have a habit to do at around the 100k miles mark. X300 XJ6 did come with a half cloth interior on the lower spec cars, but by the time the face lifted X308's came about, it was leather or..........leather. Good luck with the sale.
David.

Return to “Cars and Parts For Sale!”

Users browsing this forum: No registered users and 5 guests